Request Letter to State Department of Safety for PDPS Removal 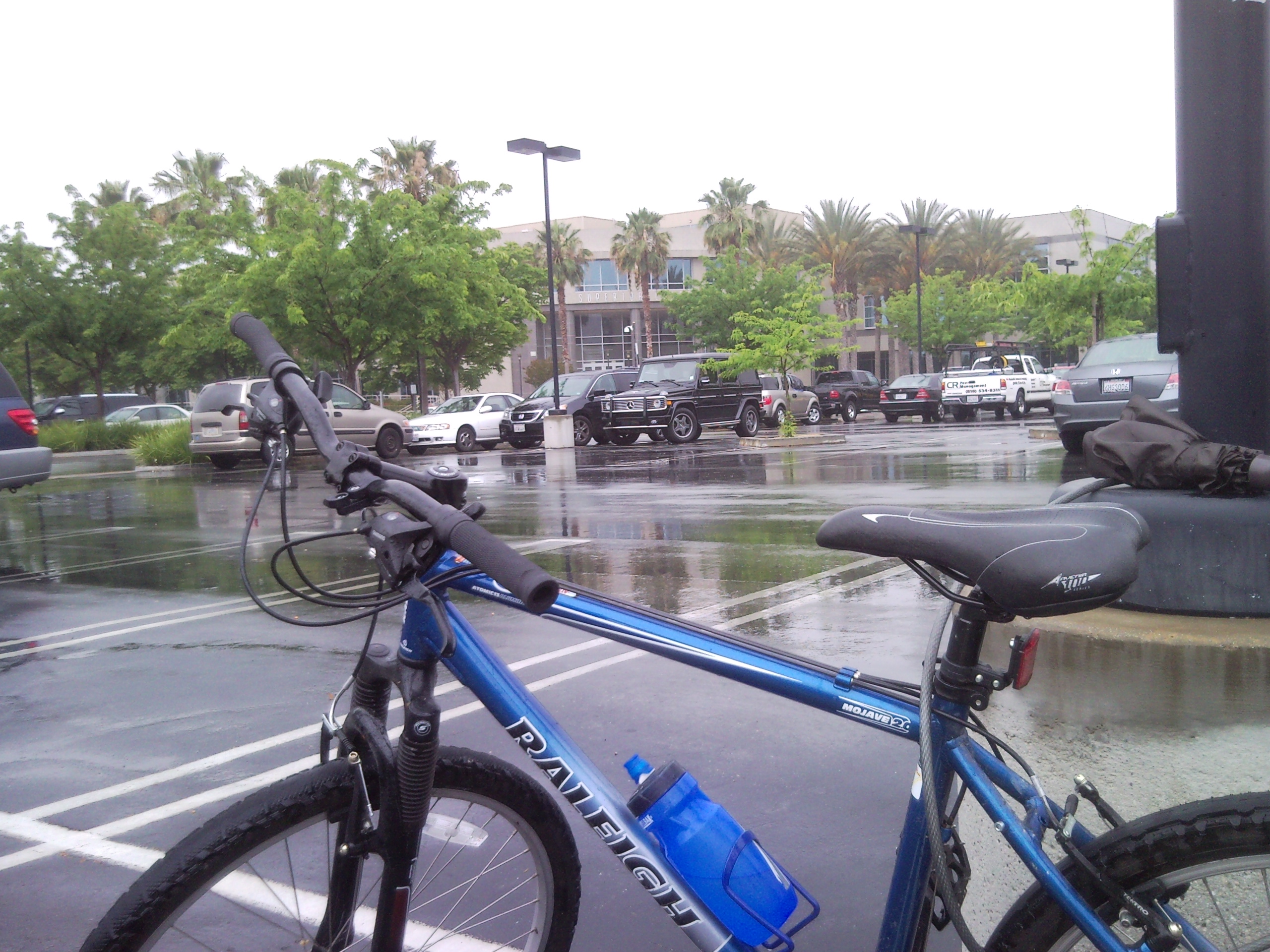 To whom it may concern:

I am writing this letter to request the removal of any sanctions/limitations on my ability to obtain a state drivers license by removing my name and identity,  from the Problem Driver Pointer System. I have tried, as instructed on the PDPS Problem Announcement form handed to me on 12/28/2012 at the local DMV office to contact the state of California with the number provided on said form to rectify this matter without success.

When contacting the DMV, I was told that they could not help me and that I would have to contact the individual courts, or to discuss with the collection agency “GC Services” to release any holds on my license. I began the process of trying to figure out what was needed to restore my privilege to drive, and was astonished by the lack of clarity in the path to do so. I have been denied by both the State of California and GC Services ( the private company located in Texas with the collections contract) a complete list of infractions, fines or any other citations on my drivers license. GC services said that they would mail me a total of five infractions to my updated address (which was given to them at call), however I have not received these notices.

I have attached a copy of the call notes to this email and can explain further if necessary.

From what I gather via the phone conversation and personal memory, the infractions were for a speeding ticket, improper wearing of seat belt, and not having insurance. The last two would not apply in New Hampshire as you are not required to wear a seat belt, or carry insurance unless specifically ordered to. All citations would go away with money, which I do not have to expend. It is difficult to make without a license.

I have hope, that since I am writing this to the safety department for the state, you will find that I do not pose a risk to drivers in the state in which I am applying for my license. The reason for being on the PDPS system is not that I am a dangerous individual while on the road, but that I do not have the means to pay fines. I used to install Satellite TV  and have had to change professions, move back to my home state, and teach myself how to work in a much less lucrative field all without assistance from parents, state or any government agency.

Honestly from the bottom of my heart, I am asking for your help removing my name from the PDPS and working towards a better system of protecting drivers everywhere. As I have proven above, a rich man could violate laws meant to protect others multiple times as long as he paid the fines. Something along the lines of community service for all offenders would create a fair and balanced system as “all men are created equal” .

Thank you for your time and I hope for your help in resolving this matter,

Your Friend on Earth

Update – I got my license back, after doing the following:

and of course this (was not granted, but a meeting with the Assistant Director of the DMV was:

After I was arrested while riding my bike on a sidewalk, for which the charges were dropped because the city did not have the legal 3′ clearance for bike riders. The City of Concord, NH now does.

Fight onward for justice and equality, but do so in a civil manner and we can change the world.

I now have a family, wrote a book, “Incentives and the Environment“, Founded #EmissionsTax, and run a marketing agency, New England Marketing & Efficiency.

You should hire me to write and develop content for you. Yeah, that’s a lot of links, but you love it.