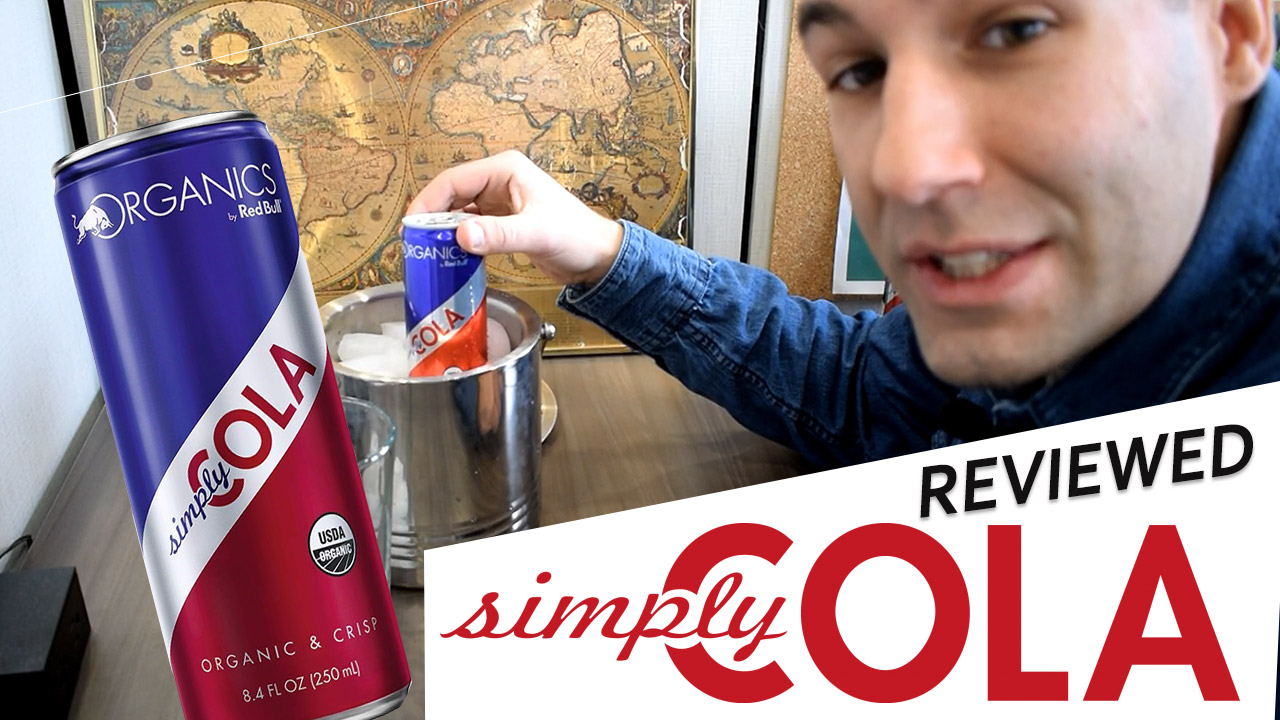 Do you love caffeine? Do you have a sweet tooth and love cola drinks like Coke? Lucky for you, RedBull Cola exists and is available to buy now. It’s called RedBull Organics, and they have for varieties – my favorite being of the Cola variety.

Redbull Cola is the most premium of Cola drinks – not a soda, though lightly carbonated. Caffinated with coffee beans, it doesnt have the taste of coffee at all.

First ingredient is carbonated water followed by sugar. Then you get the delicious spices and flavors:

I have fond memories of my time drinking ice cold Redbull Colas making tons of internet money. Must be before the internet heavily centralized, with social media monopolies.

Nostalgia is a powerful force, but these energy drinks are good enough that people buy them.

Sometime, I’ll have to tell you my ice cold can of Coca Cola story. For now,

Yes, there are fans of Red Bull Cola. So many, that I would argue that it has reached cult-like status. I was so sad when the Original Redbull Cola was discontinued, I stocked up, buying as many racks of it that I could find.

I still have some of the original RedBull Colas chillin in my mini-fridge. Tweet me or hit me on Facebook if you want me to drink them for your pleasure.

Where to Buy Redbull Simply Cola

As of now, Red Bull seems to be distributing their cola offerings online only. You can find them on Amazon and Ebay.

This is great, because after my stockpile ran out I had to import my Redbull Cola from Austria:

Will They Continue Making It?

That’s a good question. Being the Redbull Cola King, I’ve tried multiple times to reach out to Red Bull.

They could be making full production of Redbull Cola or just a limited release. They might not be making it anymore, as it it doesn’t appear to be in stores, but is available online.

From a marketing standpoint, what Red Bull is doing is genius. It is akin to the McRib phenomena, just more sophisticated.

I don’t know if they are just toying with me. For now, all I can do is stock up…

Have You Tried Red Bull Cola?

The original version or the newer Organics formulation? What did you think?

Let me know in the comments bellow, and make sure to subscribe to my YouTube channel for Redbull Cola news and other cool vids.