Distribution of Thought — The Dangers of a Mono-Culture Society 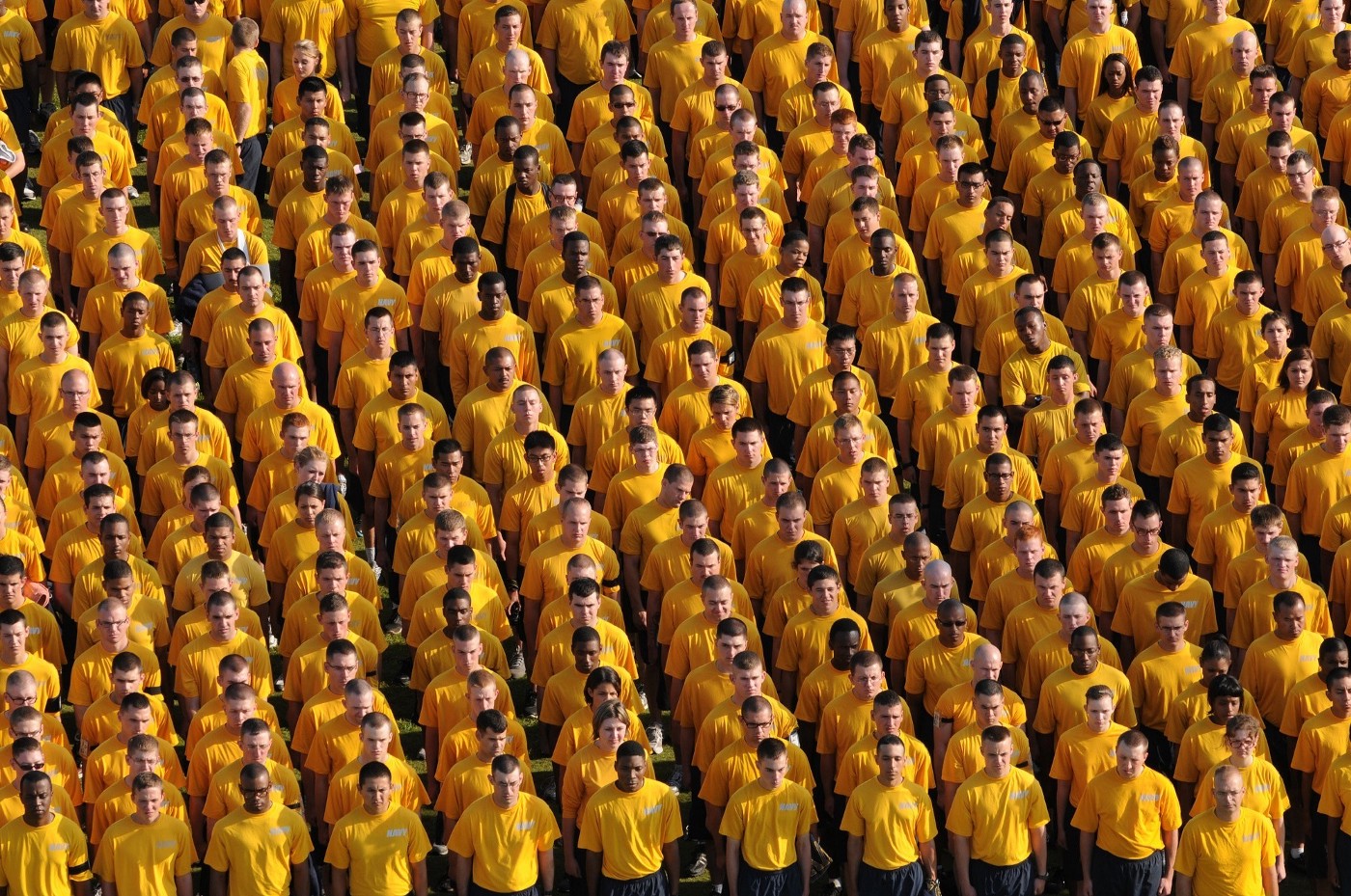 “You can have the greatest idea, the most accurate solution, but if no one can see or hear it, it doesn’t matter.”

Thoughts come about a person by the labor of reflecting on past experiences, learned knowledge and new information (news). These thoughts can be used to act or influence other’s actions. As our species and society leaves the natural world, capital is becoming more concentrated while individual rights and powers are shrinking in value.

That is, unless you are the person that controls the capital. You can use that capital to buy distribution.

People do what is in their perceived best interest, with the key word being “perceived”. They take in new information and use their knowledge to achieve goals both big and small. This leaves room for manipulation and misinformation.

In times of perceived stress, people can be presented false information and recommendations, or information can be omitted to lead people to make bad decisions.

The original version of “Distribution of Thought” was published March 28th, 2020 on Medium.

Content distribution is now highly concentrated in the hands of a few powerful corporations and the interests of the wealthy.

Google and Microsoft (Bing) for search, with Verizon owning Yahoo search (using Bing tech) and their internet services tracking every website you visit thanks to the repeal of Net Neutrality.

Disney owns our childhood and history, along with FOX. Comcast is an Internet Service Provider (ISP) and TV provider, that owns Universal Studios (TV, movies and music) and NBC broadcast network. A handful of other networks contain the rest of news and broadcasts.

Facebook and Twitter dominate social media determining what words and images get shown in people’s feeds, and which posts get ignored based on manual and algorithmic distribution. Popular Reddit subs are owned by special interests promoting the articles of the few mainstream new groups remaining independent like the New York Times.

Online shopping product distribution is controlled by Amazon, with Ebay worth a fraction in 2nd place. Large retailers like Walmart and Target soak up their leftover online trade, having to offer discounts that smaller retailers can’t.

Our distribution of “knowledge” is controlled by Ivy league schools on the top tiers of society, with State sponsored universities keeping the middle-class workers educated and financially motivated properly.

For our politics, we have a plethora of two parties to chose from: Republican or Democrat. This duopoly passes political power back and forth every 4–8 years in America, distributing the interest of the world’s elite in the form of policy discussion and law.

These organizations rarely compete in the same region and alter rules to maintain their power — raising barriers to enter their lucrative markets. They rarely challenge or test their “competitors” thought.

Lies Are More Valuable Than Ever

If you control the distribution of thought, you might find it more profitable to provide misinformation over truth. Does smoking cause cancer? Do humans cause global warming?

Does mandating health insurance provide better health outcomes for less? Does it give more power and profits to the insurance companies/banks?

Will Universal Basic Income help the economy and reduce pollution — or will it help big tech grow their monopolies?

The world is amazing. There is plenty of food, at least here in the United States. Cheap energy, relatively speaking. Peace, video games and our incredible infrastructure.

With all the added benefits of participating in society, who could complain? I can.

The human soul craves freedom — the ability to rise or fall on the merit of personal action. We are social animals that seek interaction and acknowledgement from others. We seek fairness, or at least the perception of it.

Productivity flounders without freedom; humans are not happy in chains and produce less. Unfortunately, people believing they are free and their opinions matter are not enough to make a resilient and safe society.

Diversity of Thought and Action

Fair competition is good for everyone. It makes people strong and better able to grow. Considering all solutions and views of a problem leads to better outcomes, even on battlefields.

Sure, there is luck involved (see Guns, Germs, Steel – buy here), but that same luck involved can be bad just as easily as it could be good.

Modern farmers rotate crops to deal with nutrient depletion in their soil. Smart farmers use companion planting to their advantage. Genius farmers mimic nature with permaculture to create diverse ecosystems that maintain themselves.

Monoculture is more profitable and productive in the short term, whereas permaculture takes time to scale and more energy to harvest.

Monoculture of single plant and animal species packed closely together are susceptible to disease and pests. They require fossil fuels and pesticides to function. Multi-species environments are dense, diverse, healthy and sustainable.

An example of this is the world’s favorite fruit, the banana, and how it is grown. Bananas are genetic clones all from the same species, packed together over thousands of acres with no other plants around.

Disease is starting to spread across the globe which may change the types of bananas we are able to grow.

In-Breeding in dogs makes some of the most unique breeds imaginable. It also causes life-shortening diseases. We had a friend that had the most beautiful, friendly Golden Retriever. That poor dog died very young after suffering from seizures for the last years of it’s life.

The sweetest berries are also the most delicate, and mutt dogs live the longest. Diversity in nature keeps the balance necessary for survival and growth.