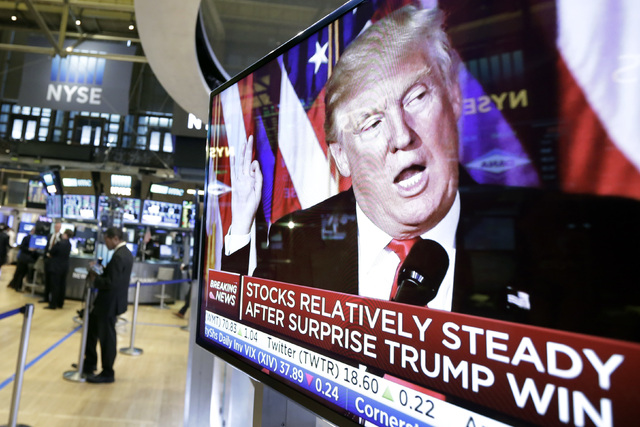 I was speaking with my friend that has lived in Colorado for the last 10 years and he was telling me, as always, how real estate in Denver and other cities in Colorado is going to go up and how he is fixing his credit to buy a property to fix up so he can stop paying rent and get in on the action.

I advised against it and said the Denver and other overpriced areas are in a real estate bubble. He said no way, and just like last year, the marijuana industry is growing rapidly out there, driving tourism and new wealth while reducing healthcare costs. It is – Fortune Magazine says it’s worth 1 Billion Dollars

I then asked him how many dispensaries there are and he said “tons”. When asked to further elaborate an approximation of 1 dispensary to every 20 convenience stores as described. That’s a lot of direct tax revenue from the sale and permit issuance of medical and recreational marijuana. The immense profits raised increase demand and value of commercial and residential properties in that state. You can find out all about your First Home Owner Grant QLD

That’s when it dawned on me that the potential of a financial instrument, such as a Colorado Mortgage Short, could become very valuable over the next year. I haven’t heard of them before, but I just made it up, blowing my good friends mind. After much discussion, I decided rather than create this financial product, I would expose it prior, for reasons I will explain later. For now, let’s describe the likelihood of it happening over the course of a Trump presidency.

President Trump begins to focus on building the “Wall” he promised throughout his campaign, but not before appointing his staff, and that includes the heads of the FDA, DEA and IRS. For those departments, it is well known that Trump is against the legalization of marijuana, and Pence, even more so. The people they appoint have one goal – to enforce the FDA’s classification of Marijuana as a Schedule 1 drug; status: Illegal.

The first thing they do is go to the Colorado State Board of Equalization and gather the lists of all the permits and sales tax receipts for marijuana issued in the last 2 years. Then, the DEA comes in and raids every single dispensary and grow operation in the state, arresting every person there. Then the IRS, in conjunction with the DEA begins seizing bank accounts, property and other assets connected with the federally illegal drug trade. They can even go after people that purchased using medical prescriptions or credit card receipts. Further, they could replicate it in any state with a developed marijuana industry.

People in jail have a hard time paying rent or mortgages, so their home and landlord properties go under. The local Colorado economy is devastated, increasing the strain on small business and scaring off their even larger tourism industry. Just like in “The Big Short”, the effect multiplies and more properties foreclose. Highly paid officials and employees of the Trump empire will go to the private and public auctions and scoop these same properties at fire sale prices.

Think it won’t happen? In the words of Donald Trump, “It’s just smart business.”, and it really is. It would be the largest coo and transfer of wealth in the modern history of the United States. We all never saw it coming.

So why am I telling you this now instead of planning to profit from it? Because Donald Trump isn’t president yet. Hillary Clinton won the popular vote and the Electoral College hasn’t had their say yet. That takes place next month. A vast majority of Trump supporters and myself believe in the Constitution as being our absolute law, and the Constitution of the United States of America specifically made the electoral vote part of our Democracy for this occasion we have before us in one month on December 19th, 2016.