The Labor, Capital and Efficiency of Snow Removal 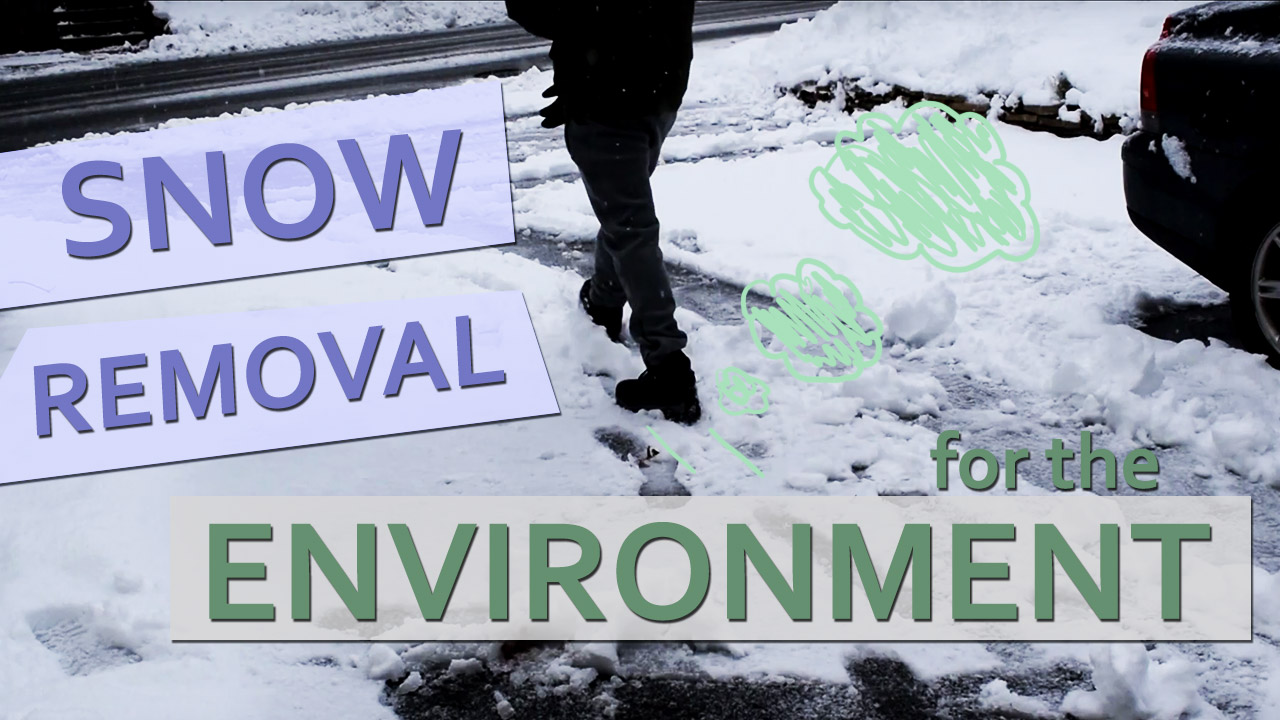 I rolled out of bed and began my attack upon the snow at 7:45 this morning. First, the walkway to my fiance’s Rav4, cleaned off and snow removed around the vehicle. I then worked to create a path out to the street to make it easier, though she could just ride over it.

The only mechanical help I had was from my neighbor, who was gracious enough to run his snow blower along where the plow deposited snow from the street. He insisted, and to be a good neighbor, I obliged. The Rav4 left around 8:05 after hugs and kisses, warm and snow free.

I shoveled for a few more minutes, then went in to get my headphones and eat a couple handfuls of trail mix. Music gives me energy. 50’s and 60’s Doo wop was fueling my work.

I began ripping through the snow for the first time at my new home, taking caution to switch which arm I led with, also changing areas that I would clear to utilize different parts of my body. I was literally dancing with the snow, timing it’s removal to maximum efficiency.

Efficiency and the Environment

Life is all about efficiency and balance. I’m not just talking about “life” like “Son, life is hard.” – I mean the grand scale of life seems to find a way to go to balance in the most efficient way. It’s these pesky machines that get in the way.

There were times that I was shoveling parallel to my new neighbor and his snow blower and we were traveling in unison, if not, I was clearing snow at a faster rate. Though he was going through heavier snow (plow deposits), I was not:

I could continue to elaborate, but have already done so in my book, “Incentives in the Environment“.

My tools were two shovels and my body. The shovels were much easier to manufacture and store, and my body repairs itself, even more so with vigorous exercise. The same exercise that can be have from physical labor!

After speaking with my neighbor a bit, I finished the driveway, and then cleared the walk way to the street so the mail man could reach the front door. I cleared the compacted plow snow on the side of the street with ease by taking small, quick bites of it with a flat shovel.

All in time to see the stock market open by 9:30 – less than 2 hours. In that time I plowed all the snow around my house with primitive tools and physical labor.

Imagine a world where by working hard and efficiently, you would be rewarded with savings and economic opportunity!

Isn’t that what we’ve all been promised since grade school? That is my recollection.

With an EmissionsTax, the pollution of snow blowers and plows would be priced in both their manufacture and use. Labor would be incentivized by lower income tax as opposed to capital being favored through depreciation and consumption write offs.

For the sick and elderly, their incomes will be supplemented by increasing social security payments to account for the rise in costs of living. Labor services would maintain pricing because tax on them would lower for workers using their hands to earn a living.

The sick and elderly would hire the young and bold. So would the rich, for it would make more economic sense to hire a team with shovels than bear the cost of storing all the snowblowers and plows.

This is more opportunity for people to change their station in life. The chance to better ones self. Isn’t that what Christmas is all about?

It really is that simple, and can be applied to all industries, all of America, all of the world. Don’t let a fancy economist tell you otherwise. Their job is to present policy in the interest of the elite; to keep things the way they are, in their control.

This has been written by Robert Tanguay, who supports small businesses and fair competition through New England Marketing & Efficiency.